Detectives create lists. As a cold-case detective, I’m no different. When investigating an event in the distant past (in my case, an unsolved murder), I collect evidence, make lists and do my best to reach the most reasonable inference. When I began to investigate Christianity at the age of thirty-five, I approached the gospels the same way I approached my cold-case files. Lists were an important part of the process. One New Testament claim was particularly interesting to me: the conception and birth of Jesus. When I first read through the gospels, the birth narratives seemed incredible and unreasonable. I’m not the only person to express such a concern. In an article posted in the Herald Scotland, Reverend Andrew Frater called the Nativity story a “fanciful, fairy tale” and called on Christians to “disentangle the truth from the tinsel”. Frater is a minister and a believer, and even he doesn’t believe in the virgin conception of Jesus. As an atheist, I was even more skeptical. I rejected supernatural claims altogether, and the first Biblical claim about Jesus was a supernatural one. But as I collected the evidence and formed my lists, I found there were many good reasons to trust the story of Christmas. I’ve assembled them here with links to longer treatments of each topic:

Reason 1:
The Supernatural Nature of the Virgin Conception Shouldn’t Disqualify It
When I began to investigate the virgin conception, I was actually investigating my own philosophical naturalism. I was, in essence, asking the following questions: “Is the natural world all that exists?” “Is there anything beyond the physical, material world we measure with our five senses?” “Are supernatural events possible or even reasonable?” In asking these questions, I was putting naturalism to the test. It would have been unfair, therefore, to begin by presupposing nothing supernatural could ever exist or occur. If we want to be fair about assessing the virgin conception or any other supernatural aspect of the nativity story, we cannot exclude the very possibility of the supernatural in the first place. Our presupposition against the supernatural would unfairly taint our examination of the claim.

Reason 2:
The Claim of the Virgin Conception Appears Incredibly Early in Christian History
It’s always easier to tell a lie once everyone who was alive to know the difference has already died. But if you’re going to make a claim early in an area where people are still available to debunk your claim, be prepared to have a difficult time getting away with misrepresentations. The virgin conception of Jesus is one of the earliest claims in Christian history. The students of the gospel authors cited the virgin conception as a true claim about Jesus. Ignatius, the student of John (an Apostle who chose not to write about the birth of Jesus in his own gospel), included it in his early writings to local churches. Other Church leaders repeated the claim through the earliest years of the Church, and the doctrine also appears in the most ancient Church creeds. Even early non-canonical documents include the virgin conception of Jesus.

Reason 3:
The Birth Narratives in Luke and Matthew Are Not Late Additions
Critics, in an effort to argue the birth narratives in Luke and Matthew are not reliable, point to stylistic differences and “content shifting” within the gospels. Critics claim that the Greek language used in the birth narrative section of Luke’s gospel is far more Semitic than other sections. But the fact that this section of the gospel is stylistically or linguistically different than other sections does not mean it was a late addition. Luke told us he compiled the information for his gospel from a number of divergent sources (Luke 1:1-4). As a result, we should expect stylistic and linguistic differences within the gospel of Luke. In addition, any claim related to the late addition of the birth narratives defies all the manuscript evidence available to us; there is absolutely no evidence that the gospel of Matthew and Luke ever existed without the birth narratives. All manuscripts, translations, early Church documents and references to the gospels, along with every historic, reliable witness testifies to the fact that the birth narratives are ancient and part of the original record.

Reason 5:
The Virgin Conception Wasn’t Borrowed from Another Source
Skeptics also attempt to discredit the virgin conception of Jesus by claiming it was borrowed from prior pagan mythologies such as those of Mithras or Horus. But any fair examination of pagan mythological birth narratives revels the dramatic differences between the virgin conception of Jesus and stories about the supernatural emergence of mythological gods. While “borrowing” may have occurred between belief systems, the weak resemblances between the Biblical account and pagan mythologies are far more likely the result of the Judeo-Christian influence rather than contamination from a pagan source. It’s irrational to believe the early Jewish readers of the gospels would embrace any part of paganism in the story of Jesus’ conception as continuous with the Jewish narrative from the Old Testament. In addition, early Christian converts were repeatedly called to a new life in Christ, told they were merely travelers passing through this mortal (and pagan) world, called to live a life that was free of worldly influences, and told to reject the foolish philosophies and stories of men. This group, in particular, would be the last to turn to pre-existing pagan stories and superstitions.

If there exists a supernatural Being capable of bringing all space, time and matter into existence from nothing, such a Being could certainly accomplish the virgin conception of Jesus, the Resurrection of Christ, or any of the other “lesser” miracles described on the pages of the New Testament. In addition, there is no historically, textually or philosophically necessary reason to reject the claims of the New Testament authors. If you’re a Christian this Christmas season, celebrate the birth of Jesus with confidence and certainty. The virgin conception is not a fanciful, fairy tale. It is a true story. In fact, there are five good reasons to trust the story of Christmas is factual, reliable and true.

To download a FREE, printable, Bible-sized insert summarizing these five reasons, visit the homepage at www.ColdCaseChristianity.com and click the link in the right column. 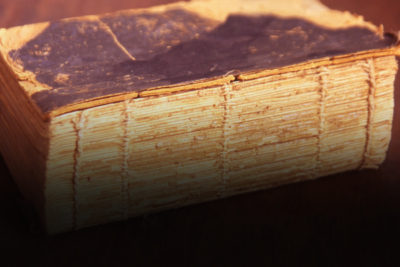 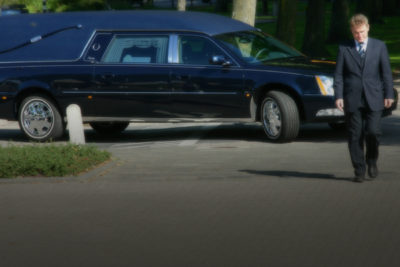 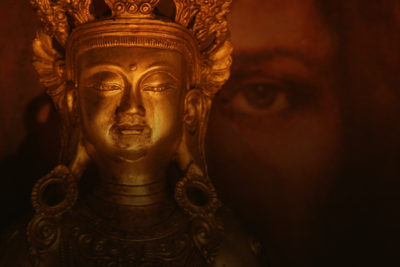 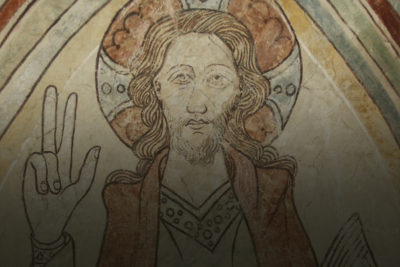 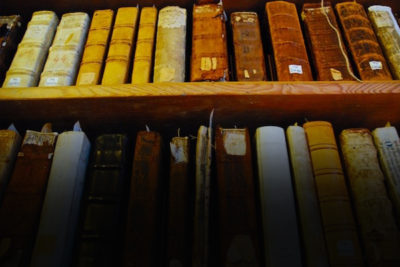