Harry Edwards, D.Min., is married to Minerva and has the wonderful privilege of raising two young men, both of whom are in their teens. He is the founder and director of Apologetics.com, Inc., an organization dedicated to defending the truth claims of Christianity on the internet, radio and other related activities. He received his Bachelor of Arts degree in Christian Education and a Masters of Arts degree in Christian Apologetics from Biola University and a doctorate (DMin in Leadership & Global Perspectives) at George Fox University.

Raised in a Christian home, he realized in his early years that truth mattered and discovering truth entailed a corresponding behavior. He was fortunate to have observed this with his immediate family, including his adult relatives. He did not know a time when he wasn’t a believer. At the urgings of his grandmother he connected with youth groups and choirs and other church related activities but always found himself scrupulously tentative about his faith until his 20’s when he discovered the art and science of apologetics.

This period is his spiritual walk was significant and pivotal because he, for the first time, had the intellectual and spiritual tools to connect the truth claims of Christianity with reason and experience through the reflective study of apologetics and all its attendant disciplines. At the same time Harry had a sober realization that the church (local and universal) sorely lacked these resources when it ought to have served as its guardians (Jude 3). In other words, the command to defend the Gospel (1 Pet. 3:15) is first discovered in Christian higher education (many times, exclusively) and not in the church where this discipline is properly cultivated.

This burden to educate, strengthen and provide grounding for the believer’s faith turned into a passion. Toward the end of his Masters in Christian Apologetics studies at Biola University, he decided, instead of pursuing the path of research and writing as expected of most students, he founded a 501©3 organization called Apologetics.com, Inc. with a website as its namesake. The fact that he was successful in securing the URL in the first place encouraged his efforts, taking it as a sign from God to pursue his calling as an apologist.

Harry is keen on pursuing and developing methods to help the church restore her preeminence as the source of truth, goodness and beauty locally and globally. The discipline of study and practice of apologetics and other related activities is the key to transforming our culture to one that honors God in our current pluralistic experience.

In his spare time, Harry enjoys doing things with his family and friends, i.e., tennis, camping/backpacking, watching movies, mentoring others to realize their full potential in the service of our Lord. 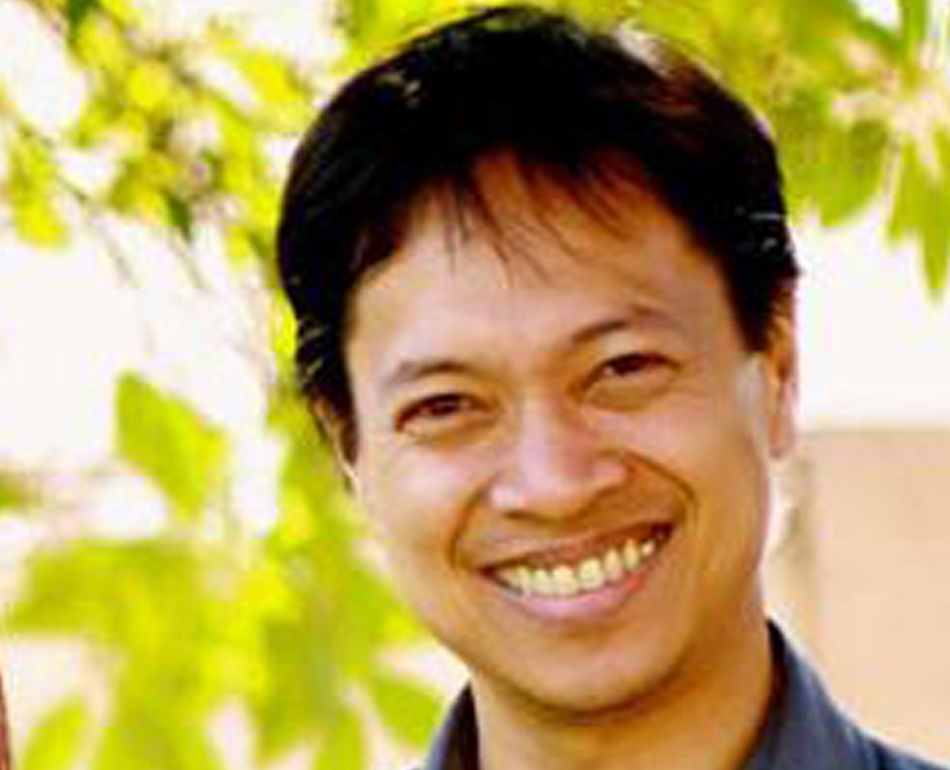