Jason has been married to his high school sweetheart Melissa since 2002 and they currently homeschool two daughters and a son. A SoCal native, Jason came to faith at the age of 17. He received two degrees from UC Davis and a Masters in Engineering from Stanford University. Jason has been privileged to work on NASA’s Space Shuttle program, to design the James Webb Space Telescope for Northrop Grumman, to work on military aircraft, subsea vehicles and is currently working on 3D printing and automation technologies for an advanced manufacturing technology company. Jason loves spending time with his family and serves as a Deacon at his home church, Branch of Hope in Torrance, CA. He has been a regular host on ADC Radio Show since 2017 and speaks regularly at apologetics conferences hosted by Branch of Hope Church. He is passionate about evangelism and has spoken to thousands of individuals throughout the streets of the Los Angeles area since 2009. Jason believes that apologetics and evangelism is for every Christian, not just a select few, and seeks to equip believers to winsomely and confidently communicate biblical truth to those around them. 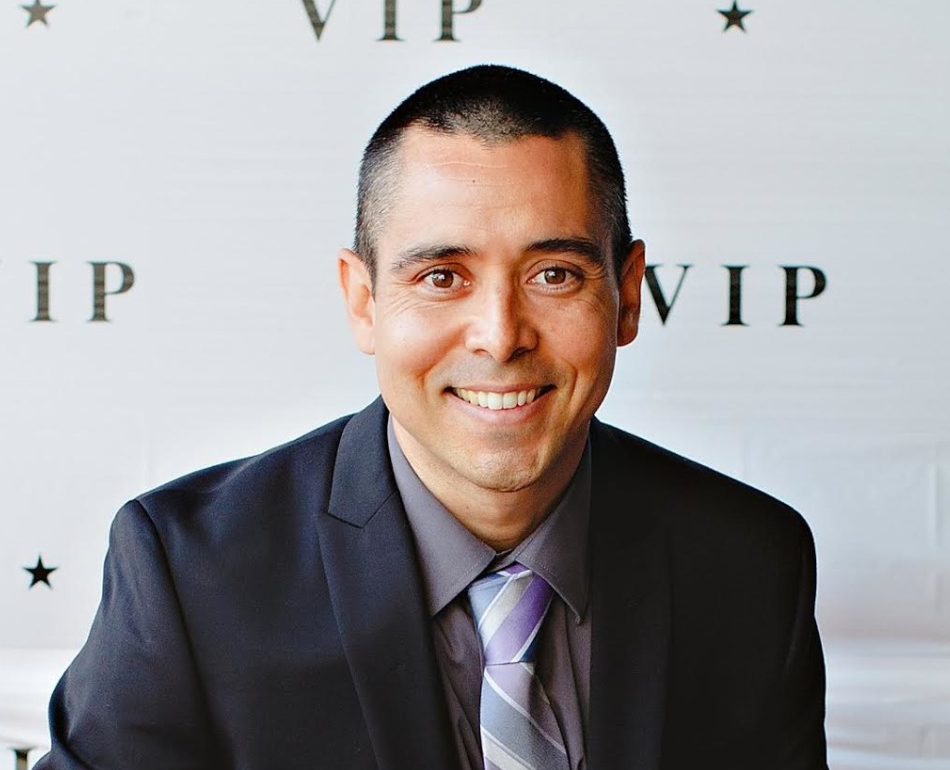