As an atheist Jonathan used to think belief in God was unwarranted and actually irresponsible. Then, after examining the evidence for Christianity he was faced with the fact that Jesus is who he says he is and the Christian worldview tells the true story of reality. Since then Jon has been passionate about engaging the culture with honest, well thought-out reasons why people should trust the Christian worldview. Jon has developed a series of passionate talks to do just that. 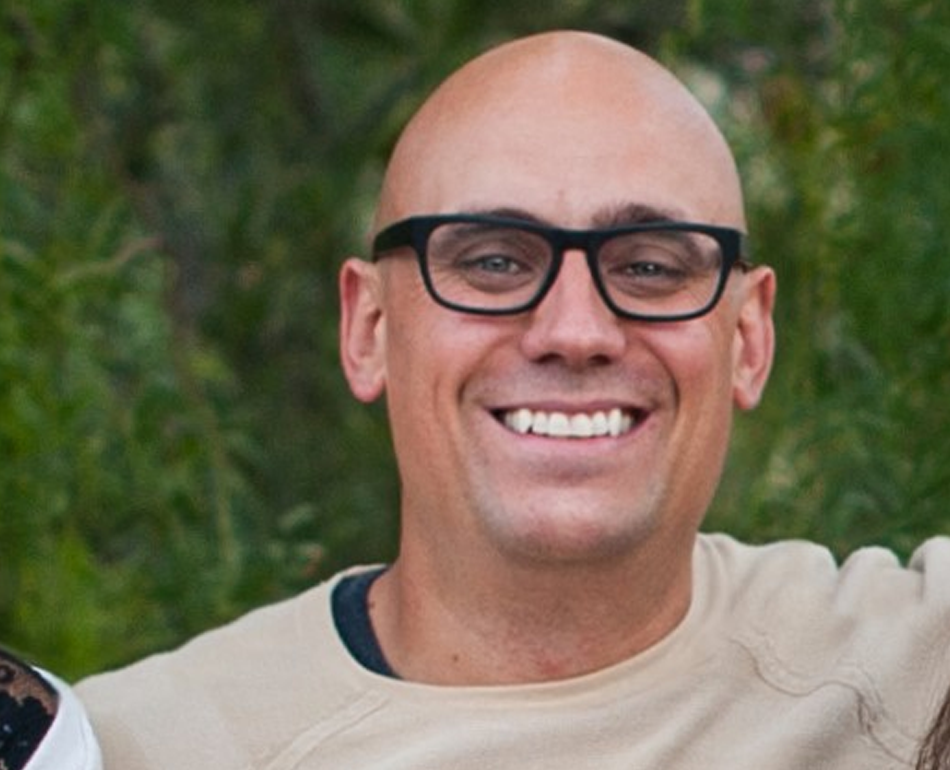