For more than a decade Wickman was an engineer for Lockheed Martin Missiles & Space, where she worked on NASA’s Hubble Space Telescope and International Space Station Programs, receiving commendations from NASA for her contributions and being designated as Lockheed’s Corporate Astronaut (hence the nickname “Rocket Girl”).

Dr. Wickman has lectured around the world on satellite servicing, spaceflight physiology, astronaut training and operations, as well as various topics in astronomy, environmental stewardship, and the interface between science and theology.

Wickman is also a dedicated athlete, playing competitive beach doubles volleyball with CBVA & FIVB, as well as both indoor and beach volleyball for Athletes in Action in Bolivia, Brazil, and South Africa. She is now retired from women’s professional tackle football, but not before earning All-Conference recognition and helping her team, the California Quake, win the Women’s World Bowl.

Another noteworthy achievement is her role with WET Design in R&D and programming for the Bellagio Fountains in Las Vegas. 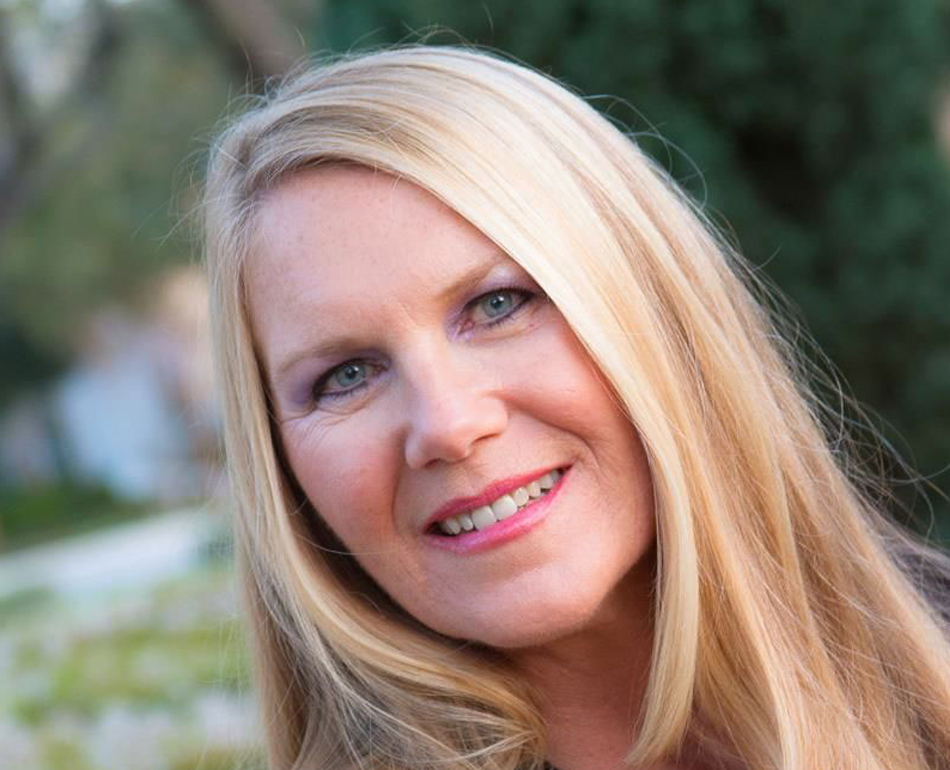