Dr. Peter Harris is the author of two books: The Rage Against the Light: Why Christopher Hitchens Was Wrong and Do You Believe It? A Guide to a Reasonable Christian Faith. He graduated with a history degree from the University of Cambridge and holds two master’s degrees and two doctorates: one from Trinity College and Seminary (USA) for a thesis in Christian philosophy and the other from De Montfort University (UK) for a thesis about the history of the First World War. He also holds a certificate in apologetics from Biola University. Peter is a freelance writer who has been published in publications such as Christianity Magazine and online for Patheos. He also is the creator of the course in the history of Christianity for Lucent University and organises apologetics conferences at his local church. At the moment he is training to be a lay preacher with the Anglican Church. He is married to Hasina and has been blessed with two children, Joel and Chloe. 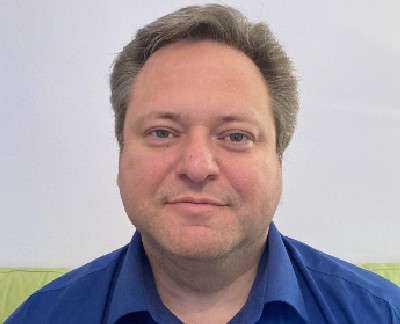